Reducing all HIT’s to 1-HIT’s

Posted on 7 May 2012 by Peter LeFanu Lumsdaine

For a while, Mike Shulman and I (and others) have wondered on and off whether it might be possible to represent all higher inductive types (i.e. with constructors of arbitrary dimension) using just 1-HIT’s (0- and 1-cell constructors only), somewhat analogously with the reduction of all standard inductive types to a few specific instances — W-types, Id-types, etc. Recently we realised that yes, it can be done, and quite prettily.  It’s perhaps most easily explained in pictures: here are a couple of 2-cells, represented using just 0- and 1-cells: 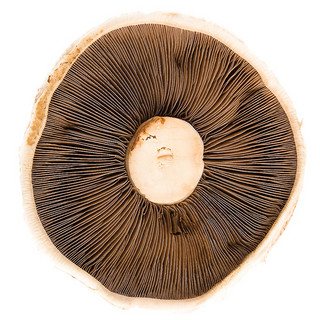 And here’s a 3-cell, similarly represented:

As a topologist would say it: the (n+1)-disc is the cone on the n-sphere. To implement this logically, we first construct the spheres as a 1-HIT, using iterated suspension:

Then we define (it’s a little fiddly, but do-able) a way to, given any parallel pair s, t of n-cells in a space X, represent them as a map rep s t : Sphere n -> X. (I’m suppressing a bunch of implicit arguments for the lower dimensional sources/targets.)

Now, whenever we have an (n+1)-cell constructor in a higher inductive type

we replace it by a pair of constructors

Assuming functional extensionality, we can give from this a derived term constr_derived : forall (a:A), HigherPaths (n+1) (constr_s a) (constr_t a); we use this for all occurences of constr in later constructors. The universal property of the modified HIT should then be equivalent to that of the original one.

(Here for readability X was non-dependent and constr had only one argument; but the general case has no essential extra difficulties.)

What can one gain from this? Again analogously with the traditional reduction of inductive types to a few special cases, the main use I can imagine is in constructing models: once you’ve modeled 1-HIT’s, arbitrary n-HIT’s then come for free. It also could be a stepping-stone for reducing yet further to a few specific 1-HIT’s… ideas, anyone?

On a side note, while I’m here I’ll take the opportunity to briefly plug two notes I’ve put online recently but haven’t yet advertised much:

This entry was posted in Higher Inductive Types. Bookmark the permalink.

5 Responses to Reducing all HIT’s to 1-HIT’s